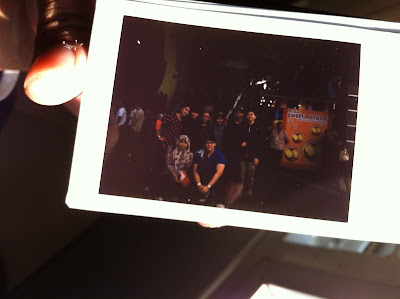 Despite the complications while planning our trip, we finally went to Genting Highlands yesterday. It started with only a few people going with the final confirmed total of 6, we came back with 8. 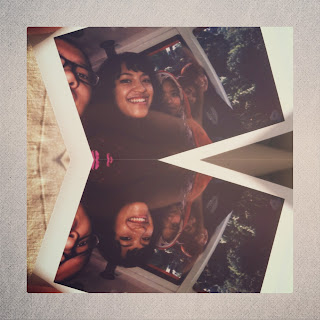 Started getting ready at 7AM and was surprised to see everyone so punctual, it was the first in Malaysia. It proves that we can still have faith in Malaysians. Michelle and I basically talked non stop inside the bus until we reached Genting and the ride felt so short. We rode on the cable car up to Genting and it was very nerve wrecking with Syaza chatting about what will happen if the cable car suddenly snaps. Great woman, that girl is. 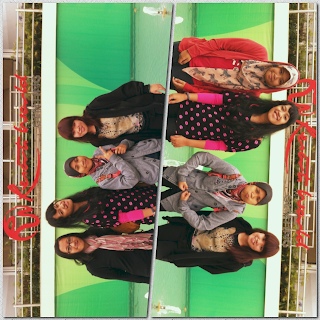 The weather up there was something I was yearning for... only if I could live there. We did some touristy things with Michelle being our tour guide (Genting is like her second home). Started with Cockscrew and I really wasn't expecting the ride to be so... scary... eh no, fun. After the ride Michelle was saying how I was all "I swear to Goddddd, I wasn't expecting it to be like this," during the ride so her WHOAAAAAAAAHHH became WHOOAHAHAHAHAHA.

Next was the Space Shot and that ride has got to be the best ride in the whole park. I would go on that infinite times because the scenery from the top was magnificent and where else can you feel your bum lifting off the seat while you are metres from the ground? We walked around the park and ended up queuing for Pirate's Train. I went in alone but Mich and Syaza were in front of me. It was so dark in there that I started getting all paranoid.

Me: You guys, scream if there's something freaky over there.
M&S: Aaaaaaaahhhhh!

They were messing with me. -.-' We then went on Pirate's Boat with Mich, Diyana and I on one side and Syaza and Farah on the other. Decided to have a 'Who Can Scream The Loudest' competition... obviously suggested by our personal tour guide. But then our ride was cut short because someone decided that it'd be fun to ruin everyone else's fun by snapping pics. Our side won though... I think. Headache came when we were about to stop... imagining it is making my head hurt. 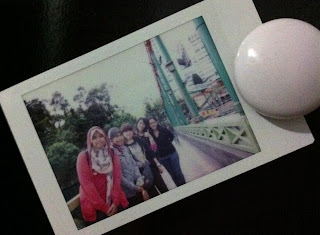 We then met up with Lim Eu Wei and Dzaf but then separated again because they wanted to go somewhere else. Got a little girl to snap a pic of us on our way to Rolling Thunder Mine Train. And someone confessed something on the way there which just gave everyone a shock. The feelingless Rolling Thunder Mine Train became more fun with Michelle going WOOOOOO for no reason... (everyone else did too after she did that) and then we had lunch at McDonalds. Taking my wudhu felt nice because of the ice cold water. Everyone then met again and Keeve arrived. He bought the ticket... which to him was a waste.

We went out but it was raining and so we went back in and went to the Arcade. Cool stuff up there and Michelle totally killed it at this one racing game. She's so pro she can beat Jazeman fosho. We went back out after we ran out of credits and went on the Flying Coaster. That ride is a must. We started screaming even before the ride started. It was just too cool. 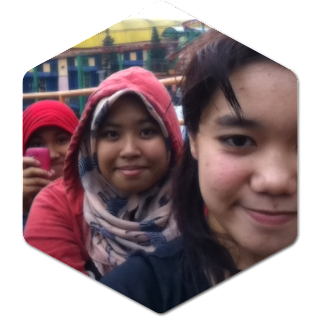 We then went back in because it started raining... again and just walked around indoor. Planned to go bowling but then didn't. So we ended up watching a dance group dancing to I Got A Boy, Ice Cream, Bubble Pop (I think) and HIGH HIGH. We then decided to go on one last ride and went on the  Sungai Rejang Flume Ride. We took a few pictures on the ride... hehehe. We were stopped while going up, twice which made us scream. But we got out soaked so it was cool. Thank God I brought extra clothes to change into. Derek texted us saying "See you there," but that was all crap cos he was at OU buying stuff (I guess?) for college. 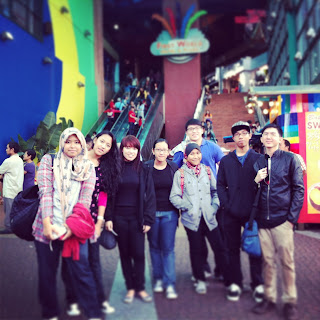 Seeing how late it was, we went up to the Skyway and I asked if we wanted to hang out first or go down straight away. But then Lim asked me if I checked the line and it was so bloody long. So we joined the line and Michelle spotted a photoshopped Gwangsoo in line. Tried to snap a few pics but it all turned out blur. 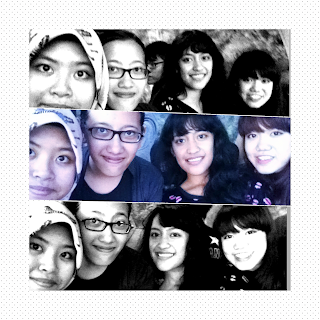 Getting in the cable car, this random woman suddenly barged into it and we were all "THERE ARE 8 OF US", "GET OUT!" We didn't actually say get out... cos that's just harsh but we didn't want to leave someone behind so the worker helped us kick that woman out and we were all safe inside. But that was until Michelle, Diyana, Farah and I looked ahead. Screams were definitely heard. It was mega scary and Michelle's scared of height. I wonder how she felt. A quarter way down, Dzaf waved at the 'car' going the opposite way so all of us decided to do that. It made the whole trip down fun. Keeve had a bit of a problem with the bus but that was sorted out and all 8 of us ended up going down the bus sitting next to each other even though we went up separately. It was all a coincidence but a nice one. 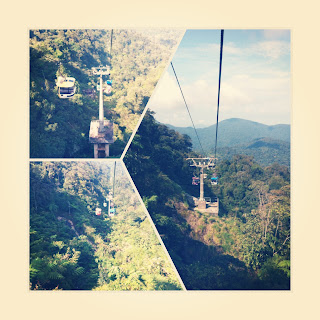 I had fun. Other people had fun. However, it could have been better. Now, I'm looking forward for our next trip... an overnight stay I hope!


And thank you PAPA for driving us to OU and picking us up. :D

Oh and you... yes you... the one who confessed, we're watching you. Don't go around kacau-ing my husband alright? 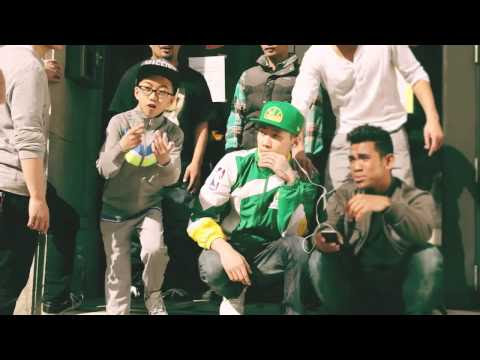 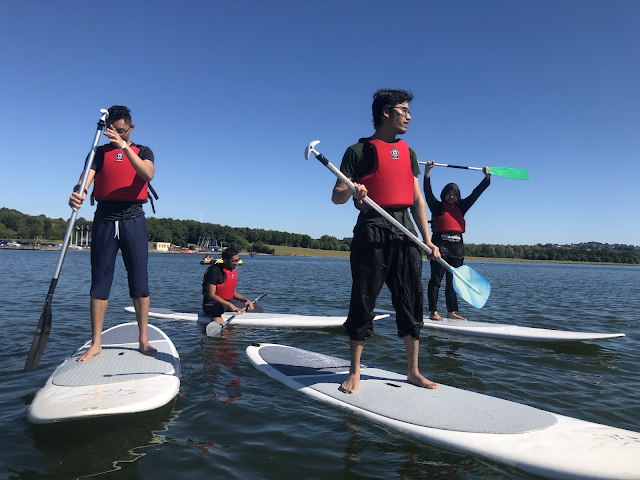