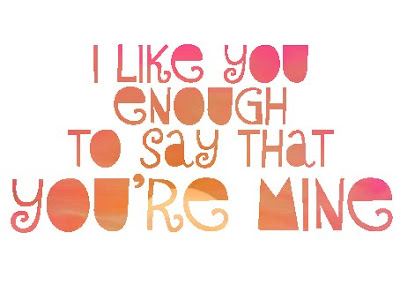 yu. why yu so gedik with him lah? yu perasan perasan all like sheet. piss me off. im angry liao. yu like him, meh? so obvious, dun make not obvious can ah? but yu so manja with every1. i wan say i jealous. but yu wuld noe im jealous d. he so nice to yu. but i tink bcoz yu manja-manja wit him. but he nice. he so mean to me, he can not not be min to me ah?

Nicklaus insulted me today. He said ''Asma, don't be defend next time, you suck at defending.'' like what the. Kay fine, I'm not good but then I didn't have any help. Macam sedih gila. I don't even know how I actually played tadi during koko. Gila terasa kot.