Petani for a Weekend 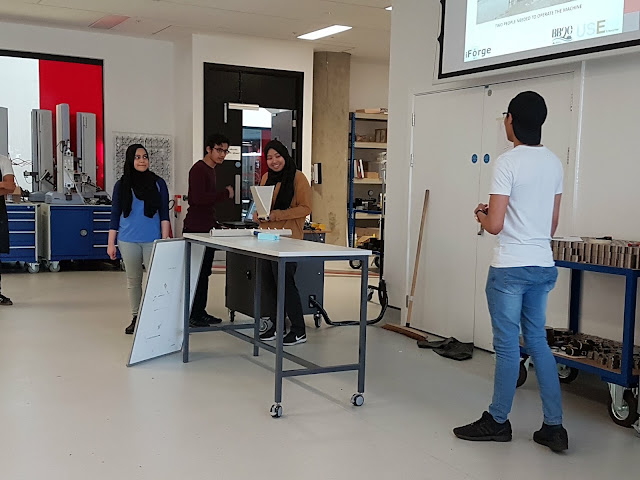 During exam period, I received an email about a competition on improving the design of a rice seeder. As uni was coming to an end, I knew that this was the last time that I could play around while working on a project. So I got my friends to join in with me because it'll be years, if ever, we'd get to work on something together again. Obviously, everyone had different reasons for joining. Hannah wanted the money, Zaf wanted to reconnect to his roots and Amir just wanted to join whilst I wanted to work on something with them for the last time. 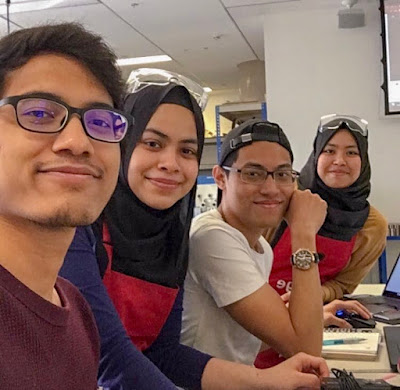 We woke up early on Saturday morning, headed to the diamond and waited hours for the laptop to install solidworks. We had a brainstorming session followed by finalising the design. Because the concept was a bit difficult to grasp, I questioned the design. Zafran then proceeded to say "Come on Asma, it's not rocket science." Which caused quite a stir because, clearly, I KNOW THAT IT'S NOT ROCKET SCIENCE BUT IT ISN'T THAT STRAIGHT FORWARD EITHER. 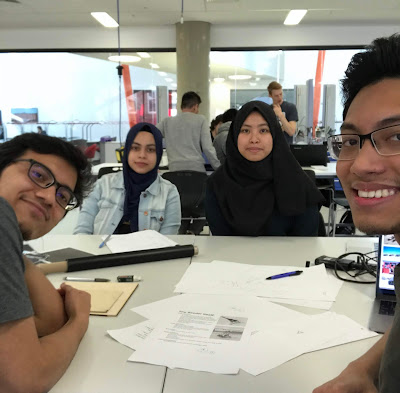 After a lot of laughters, arguments, banter and some good quality bonding, we didn't win. However, I personally enjoyed it because we weren't pressured to win or get good grades so we just had a whole load of fun. It was a good way to end my university chapter, through a small project with the people who were always around working on projects/labs together with me throughout my university life.