Things I Regret Not Doing in Uni

By Asma Hamid October 16, 2018
Even though I complain about my university life revolving around me trying to get a first class just to not get it in the end... I feel like I did so much in university that I should give myself a pat on the back. However, there are so many things that I regret not doing in uni and so, I'm going to list it out.

1. NOT NOT STRESSING OUT

I most probably spent 93% of my uni life just stressing out about getting a first class. I had so many breakdowns, so many sleepless nights, so much binge eating (im struggling to get back to my old weight now) and so much hate towards myself. If only I had known that it was impossible (for me), maybe I wouldn't have struggled so much. Look, if you're smart and you're meant to get a first class, you'd be able to get it without making yourself feel horrible. So don't force it upon yourself. But, don't fail your degree... because what's the point of spending so much money on uni if you're not going to get a certificate. 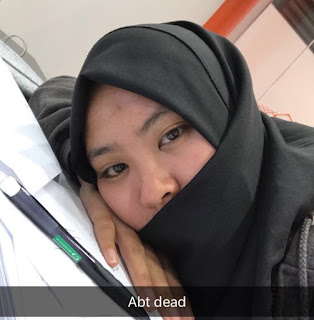 2. NOT GOING TO KPOP PARTIES AND FINDING FRIENDS TO GO THERE WITH

I'm pretty sure the international society held a lot of kpop parties during my years in Sheffield AND I WISH THAT I WENT TO ALL OF THEM. These days, I sit around in my room just dancing to kpop playing on my echo dot but it just doesn't feel the same. However, to be fair, there are a lot of kpop parties in London but I'm too scared of going alone! So if you are still in uni, and you love kpop, find some less halal friends and go have fun. Because you won't be able to do that in Malaysia (ok maybe you can) or when you're married or something.

3. NOT GOING ON A BUMMIT TRIP

Bummit is a hitchhiking event where you fundraise and hitchhike to a destination with your mates or strangers and then go on a night out once you've arrived to celebrate. Unfortunately for me, I only knew about it in my final year of university. As much as I wanted to go, there were more important  things such as passing my modules. In addition to that, I told myself that I would only really make time for it (and do whatever it takes so that I can go) if I didn't get the internship that I applied for. However, I did so in conclusion, I didn't go.

4. NOT GOING TO THE IFORGE ENOUGH

iForge is a magical place where you get to turn dreams into reality. I had to go to the iForge a lot when I was doing my final year project. My favourite machine is hands down the laser cutter. I personally feel that the 3D Printer is a bit too overrated just because I've seen people print the simplest things that would have probably been easier to make without using one. But as I've said, I didn't go there enough. I've been wanting to make a casing for my bearbricks, but I didn't have enough time to make it. I could have also made so many prototypes of my ideas but I didn't. I now wish that I was back in uni just so that I could go to the iForge again. 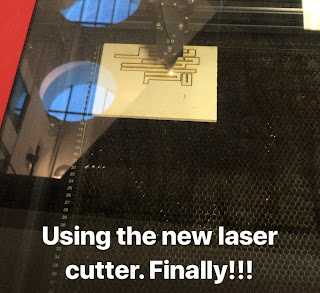 5. NOT GOING FOR PROGRAMMING CLASSES

I love programming, I love the outcome of programming. I feel like its an essential skill and should be taught as how they teach languages in school. But as much as I love programming, the only class I took was for Matlab. Once you're out of uni, programming classes are going to cost a fortune and you'd probably not have time for it. So if you're still in uni, go for it and create amazing things with it.

6. NOT GOING OUT EVERY TIME THE SUN IS OUT

I was one of those people who would just enjoy the sun through the small window in my room. But that was only because I never liked doing things alone and no one else wanted to hang out in the sun. There were plenty of time when I did go out and enjoyed the sun but I just wish I did it more often. Because after starting work, I've realised that I no longer have the privilege of being able to go out to enjoy the sun whenever I'd like to because of my working hours. However, I did get to enjoy the sun a lot more in my final semester. 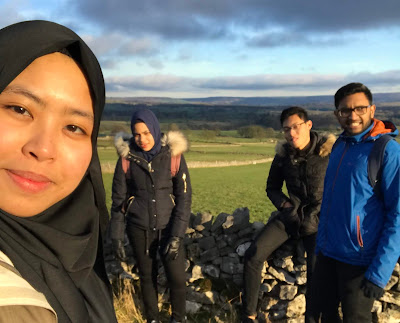 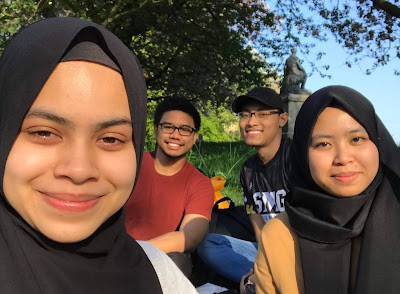