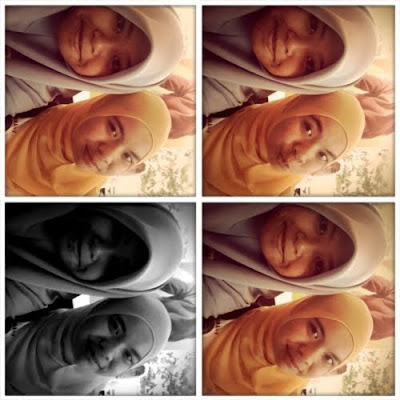 WE'LL GO TO THE MARKET AND SELL IT, IT'S WORTH MORE TO THEM THAN IT IS TO YOU

I hate growing up. It makes me lazier. I used to be so rajin, I mean, I used to update my blog everyday. That was how rajin I was. Last two years. Pff. Pff. Pff.

LOL soz. I just felt like typing that out. Civics was funny. I laughed. kept laughing. and yeah. lalalalalalala. The teacher likes to say 'kan' after everything he says. I counted for a bit and he said 10 'kan's in less that 2 minutes. I'm not exaggerating. I don't exaggerate.

I have to pack for the weekend. MA.LAS.NYA. I fell asleep during Maths. I'm wicked. I'll go pack at 4 or somin. :D Then I'm gonna come back with a Maju and hopefully, a Jaya. OMO OMO OMO. TAK SABAR.

And I'm gonna meet my friends. I miss them. Like a little teeny weeny bit cos they don't even miss me. I bet they couldn't even remember anymore. Well, my former so-called-bestfriends, they didn't even try to text me and all. And then didn't even tell me what they got for PMR, lagi lagi nak tanya. It pisses me off and it makes me upset. EFF ALL DISLOYAL PEOPLE.