The Year Starts in February.

Putting it straight out there, January was a very difficult month. It has been a while since I've felt this way for an extended period of time - the last time probably being in 2020. I can't remember how it felt back then but I know I got through it so that's putting my mind at rest - the fact that there are better days coming.

This month, not only did I have to struggle with getting over the holidays but I also had to search for a new flat. There was quite a bit going on at work too as it's currently a very busy period. 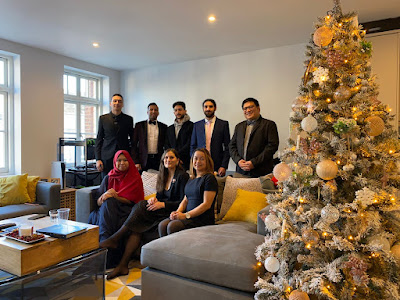 One big thing was that there's quite a big change in the THG dynamic (not in a negative way) but it seems like we're eventually shifting hang outs into London and Jess won't be around as much anymore. So there's one less person (as if we haven't lost enough!) but also there's new friends that we're starting to get to know. I'll be introducing Yen to the team soon enough. So... that feeling of home is getting shaken up a bit because the familiarity will be gone. But what's life without changes... and what we've all come to terms with is that it's indeed the end of an era.

All of this feels like the last day of uni, when you realise that you're no longer going to be just a text away of meeting up and getting dinner together. That you're unlikely ever going to pull all nighters together anymore and have those moments as a group that would become part of your best memories. That all of your inside jokes will eventually just be one that you would come back to only when everyone meets up again. And realising that it'll be so hard to actually gather everyone at the same place. 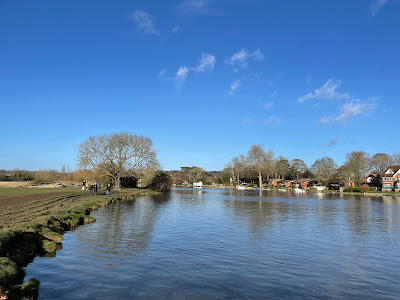 Sad bits aside, I HAVE SO MANY THINGS TO LOOK FORWARD TO THIS YEAR. I'd like to declare that my year starts in February.

Firstly, whilst Jess and Trev have moved out of our main hang out spot... Yen and I are moving in to it. I doubt that it'll still be THE hang out spot but I aim to provide the same amount of hostility I mean, hospitality that has been provided by Jess and Trev all this while. So that means, making it guests-ready and feeling homey. Our new hang out spot in London (both T & O's place) are pretty decent too and their flatmates and friends aren't too bad. So it's gonna be an exciting year.

Next, I have decided that I will go to Malaysia on holiday this year. I need to buy tickets but I've booked my annual leave so there's that to look forward to. But also, we have placeholder dates for my next visit to Scotland and also a road trip around Wales. I'm hoping that by then, I'd have my license already so I could do some of the driving too. We also already know which month were likely to do Sweden in (still think it's a risk if I go because what if I like it so much I want to move there?). And Jaja and Q are planning a trip to Europe that I've managed to invite myself to. I told you it's going to be an exciting year!

Now, this gets me super excited every time I think about it but I'M GOING TO SEE HARRY STYLES!!! And I'm probably going to see him twice, with one being the first day of his tour. I've bought two tickets for each but it's still up in the air of who I'm going with. Either way, even if I go alone, I know that I'm going to have the best time of my life. I'm well too excited for it.

Career-wise... I’ve had a chat with my current career advisor, Jess 😂 and I'm planning to develop quite a bit this year so I foresee it being very stressful. But as I've said to everyone, when I came in as a graduate, I came in with a goal so we're trying to achieve that by early next year.

With all of that planned, if one or two falls through I still have a lot to look forward to. Keeping expectations low but excitement high.