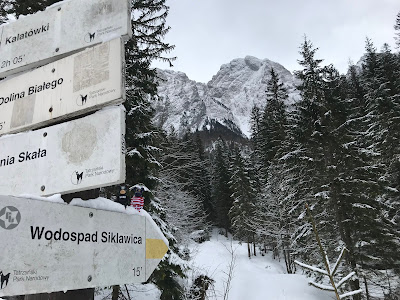 For all of you who don't know, I went to Zakopane, Poland again! Initially, I planned to go somewhere else I've never been to before but seeing as I was 'solo-travelling', I decided to go somewhere I was familiar with. Whilst planning the trip, however, my sister decided to come with me. But guess who cancelled! That aside, I LOVED MY TRIP, so I'm going to share it with all of you.

Throughout my trip, I told myself that I wasn't going to restrict my spending and therefore, I bought and did everything I wanted to. What I didn't do, though, was I didn't convert any money and just brought with me whatever my sister had left from her previous trip. Instead, I used my Starling card and paid using my card for almost everything. However, there were two times when I needed to cash out money and for both times, I got unlucky and had to pay a transaction fee thinking that it was a new thing they're doing. BUT, YOU CAN GET ATMs THAT WON'T CHARGE YOU! So don't be lazy, search for a free one!   I roughly spent £350 for accommodation, transport, travel insurance, food and activities. 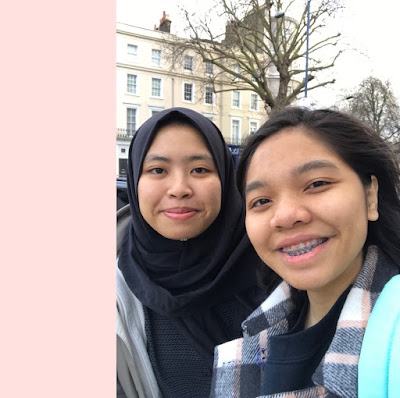 I flew in and out of Katowice on RyanAir which costed me £57.44 for a return from Stansted. Fortunately, my long time best friend, Hana, was in London at the same time so, I crashed at her hotel room in London, saving me about £20 on the journey to the airport. Things were pretty uneventful as I made sure to get the coach from Katowice to Zakopane a few hours after I arrived, I prebooked my ticket as I was unsure how busy it would be. I paid for my local bus ticket from the airport to town using my contactless so don't worry, that magic card will work. 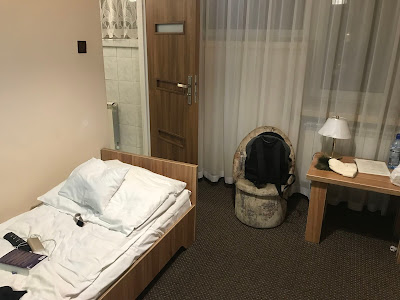 I had a pretty tough time selecting my accommodation because obviously, every room would be more expensive if I were to stay alone. Therefore, I was contemplating on what to prioritise - distance, comfort and/or price. I went with distance and price - though I didn't get the cheapest place, I regretted not spending a little bit more. The place I stayed at (OW Jaskolka) served really good breakfast, had a big bathroom, came with a balcony, was close to the city and was quite spacious but they didn't have the comfiest bed. 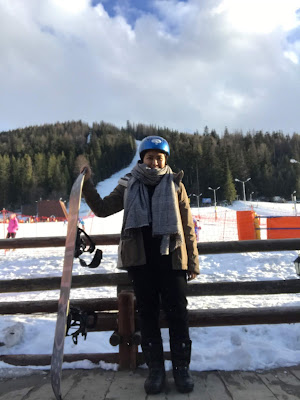 Yall know why I went to the mountains, it was to snowboard so that's what I did. On my first full day there, I spent half the day snowboarding at Nosal (because I'm not very good), fell a few times and hit my head on the slope. But, after the first time I went up the button lift - where my snowboard flew across the slope and into a ditch because I didn't fasten it properly - I no longer felt uncomfortable using one. A guy even congratulated me for using it so well (he probably saw what happened the first time).

On my second full day, I decided to give skiing a chance so I went to Syzmoszkowa for skiing lessons and I'm so glad I did. I was able to somehow get over my fear of heights (again) and went down a slope that I was extremely scared of because it looks hella steep. It was all thanks to my instructor though, if it wasn't for him, I wouldn't be able to get down.

On my first ski down, I made the mistake of not looking at my instructor and instead, I looked down and I FREAKED OUT. I lost control but then he got me to concentrate again and I was ok after that. An hour later, I skied down non stop until the park closed.

After all of that, I decided to take the lift up to the highest slope to enjoy the views. On the way, I saw people walking down the slope and I wasn't surprised. It was extremely steep, though I do hope for a day when I'd have the guts to snowboard/ski down it. 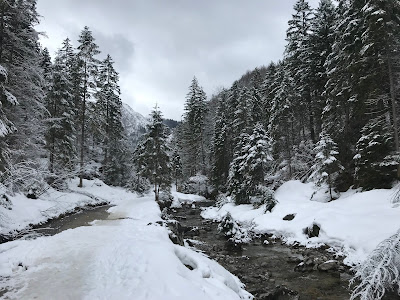 On my last half day in Zakopane, I had to decide whether to go for another snowboarding lesson (had one before my previous Poland trip) or to go on a hike. I made an instagram poll and it leaned towards snowboarding... but I decided to hike to Dolina Strazyska. It was torturous. I should've prepared better and got myself spikes. So I struggled, and struggled and nearly gave up but I didn't. At one point during the hike, I had to convince myself that the worst that could happen is me falling and dying. So with that, I gathered up the courage and basically ice-skated the rest of the way. It went pretty well. 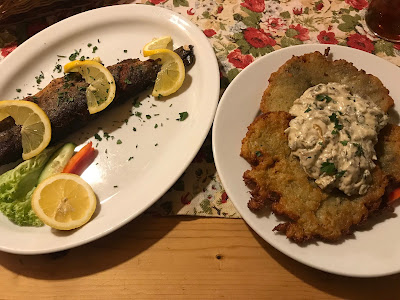 I was pescatarian whilst I was in Poland, so, I had WHOLE trouts which surprised me a lot. I'm not a fan of having to eat things that I would have to debone but I survived! I also had some potato pancakes but because I don't eat fried food much anymore, the oiliness got a bit too overwhelming.
I had grilled cheese and dumplings. The grilled cheese, I was a fan of but I'd prefer it if the dumplings were crispy. I basically just had two meals a day because I would eat breakfast at around 10 and then I would be out on the mountains the whole day until it was dinner time.

I thought I would feel pretty lonely but I really didn't have time to feel lonely except for those few minutes whilst waiting for my food to arrive and waiting for the bus to come. And there were moment when I would wish that my friends were around just because I couldn't deny that they'd make the situation less boring. There were also times when I would feel pretty scared whilst walking at night but I think that came from the trauma of what happened in Islington.

However, travelling alone was amazing just because the only person I could be upset with throughout the trip was myself. It felt really good knowing that all the decisions are my own and that if anything goes wrong, then there's no one to blame but me. This all taught me to embrace myself and my decisions. In addition to that, I got to wake up, sleep and eat whenever I felt like it (without having to consider anyone else). In it all, I would definitely do it again.